Spiritualism as a religion does not follow a specific dogma or creed, but rather a set of nine guiding principles which reflect the philosophy and the science behind the religion.

[Note: The words in bold on this page have further definition below.]

as adopted by The Swampscott Church of Spiritualism
April 8, 2001

Spiritualism is the Science, Philosophy and Religion of continuous life, based upon the demonstrated fact of communication, by means of mediumship, with those who live in the Spirit World. (1919)

“Spiritualism is a Science” because it investigates, analyzes and classifies facts and manifestations demonstrated from the spirit side of life.

“Spiritualism is a Religion” because it strives to understand and to comply with the Physical, Mental and Spiritual Laws of Nature, which are the laws of God.

A Spiritualist is one who believes, as the basis of his or her religion, in the communication between this and the Spirit World by means of mediumship, and who endeavors to mould his or her character and conduct in accordance with the highest teachings derived from such communion. (1914, Rev. 1938)

A [Spiritualist] Medium is one whose organism is sensitive to vibrations from the Spirit World and through whose instrumentality, intelligences in that world is able to convey messages and produce the phenomena of Spiritualism. (1914)

A Spiritualist Healer is one who, either through one’s own inherent powers or through mediumship, is able to impart vital, curative force to pathologic conditions. (1930, 1993)

The Phenomena of Spiritualism consists of Prophecy, Clairvoyance, Clairaudience, Gift of Tongues, Laying on of Hands, Healing, Visions, Trance, Apports, Revelation, Levitation, Raps, Automatic and Independent Writing and Painting, Materialization, Psychometry, Voice and any other manifestation proving the continuity of life as demonstrated through the Physical and Spiritual senses and faculties of man. (1950)

Get the SCOS Email Newsletter! 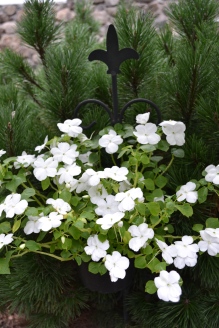 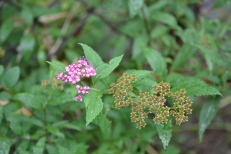